The Tradition Continues… Slightly Stoopid, hit the road with Pepper, Common Kings, Fortunate Youth and The Elovaters for a summer of madness! Come to Mesa Amphitheater on Saturday, July 16th 2022 for a wild night featuring a fusion of folk, rock, reggae and blues with hip-hop, funk, metal and punk! Yeah, that about covers most of what you'll hear, plus, Slightly Stoopid have also promised some brand-new music sometime this year, so listen carefully, and you may just catch a sneak peek! Grab your tickets here. 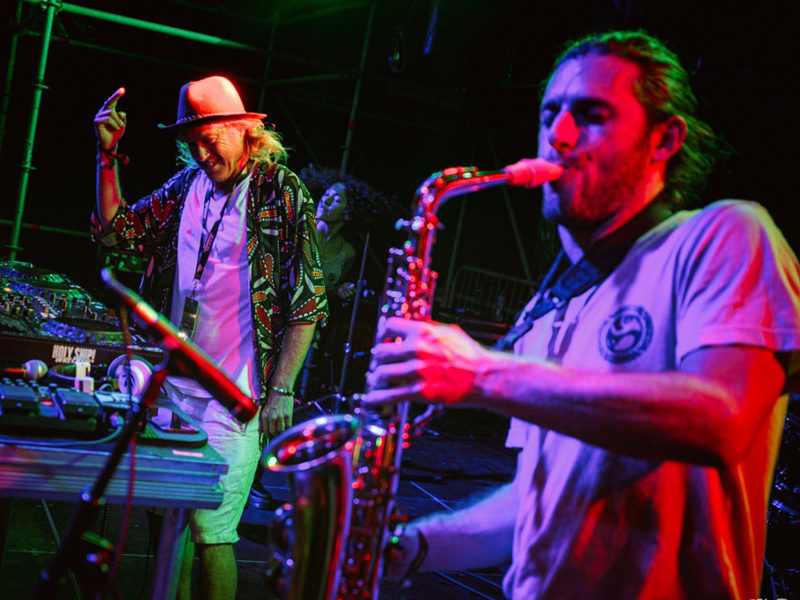