Looking for an uplifting concert experience this summer?! Look no further as Iration & Tribal Seeds plan to spread the positive vibes this season as they hit the road and stop off at Mesa Amphitheater on Thursday 27th August 2020! Both bands are known for their flawless musicianship and Reggae and Dub rhythms – grab your tickets for an unforgettable evening of entertainment! 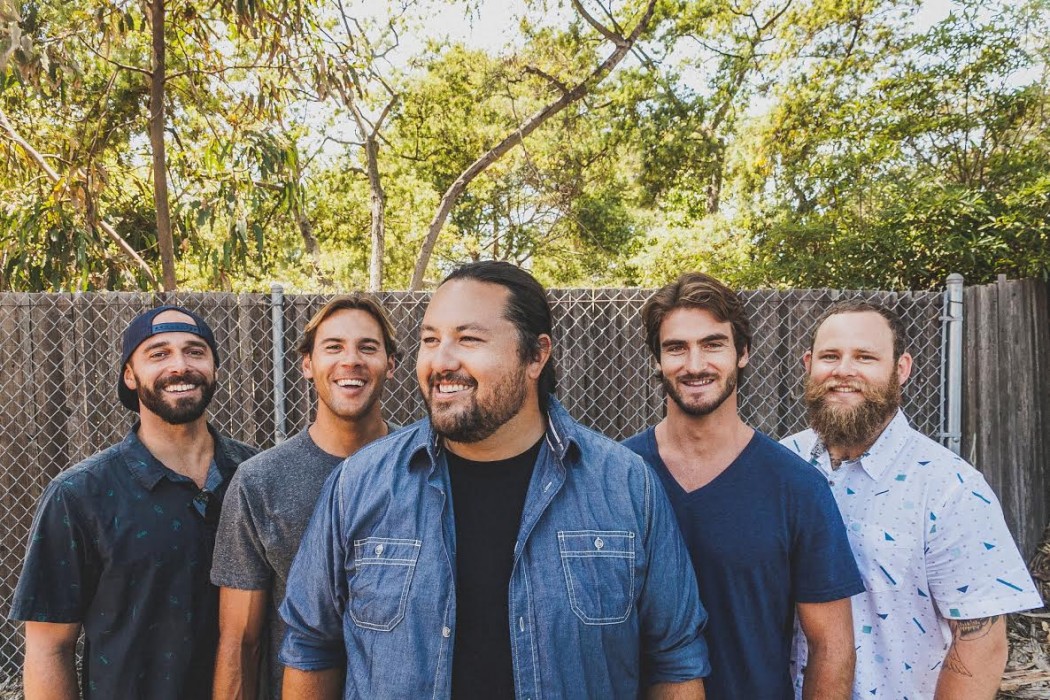 Iration never fail to bring the sunshine as they perform their much loved reggae music around the globe! This year, they will be heading out on the road again to captivate their fans hearts and give a positive feeling and plenty of long lasting memories.

Iration have had long standing success on both the local music scene and within the mainstream as their single and album releases have topped the charts time and time again. The band first started out with their EP, New Roots back in 2006 and quickly gained a wide following in California with their laid back soundscape and energetic performances. Iration found themselves pushed into the limelight as soon as they dropped their debut album, No Time for Rest as it took to the top of the Billboard Reggae Albums Chart the same year of its release.

Following their debut EP and full length studio album, Iration became a popular band to see live and joined Pepper on an exciting support tour. As music fans got to know them during their performances, Iration continued to record and release new music and brought out their second EP titled Sample This in 2008. The EP shot into the top five on the Reggae Album Worldwide charts via iTunes, once again proving their support from the people.

Iration have kept on their journey with Time Bomb, their second full length album, which they released in 2010 and the record once again took to the top of the charts, this time escalating sales of over thirty six thousand copies and still counting! The band aren't short of incredible material, as they have since released another four full length albums to their fans!

Now, in 2020, Iration are bigger than ever and plan to give another outstanding performance as they take to the road this Summer! Join Iration, along with Tribal Seeds as both bands come live to Mesa Amphitheater on Thursday 27th August!