Cody Johnson comes to Mesa Amphitheater on Thursday, 28th April 2022, as part of his upcoming 2022 tour. 2021 was a massive year for country artist Cody Johnson who saw his double album, Human debut at the top country charts. The trek kicks off on 12th March from Dallas, TX and wraps up in August at Lewisburg, WV. Cody will be supported by Easton Corbin and Ian Munsick on selected tour dates. Johnson is currently one of the best Country music performers in the U.S, and there is widespread demand for his live concerts. His latest album release has been hugely successful, and fans expect to hear plenty of it on the upcoming tour. Get your tickets right now before they are sold out! 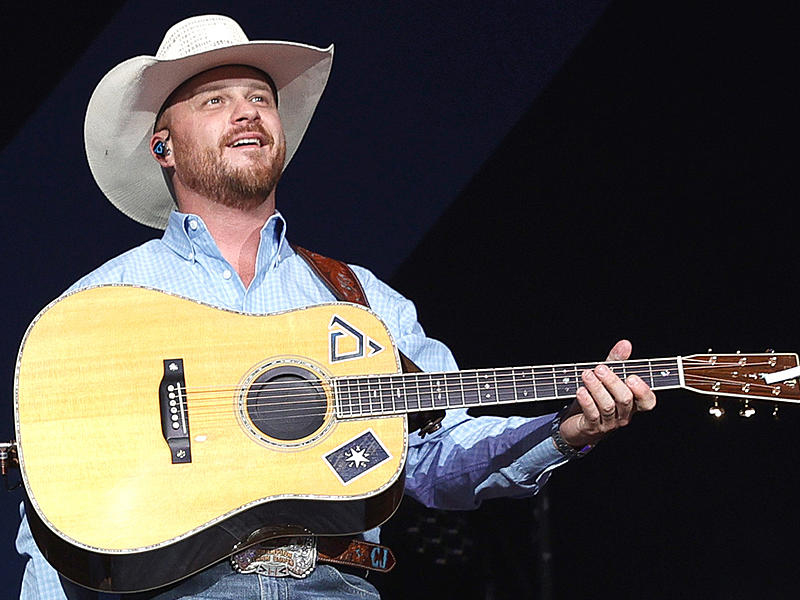 Cody Johnson, also known as “CoJo,” arrived at the country music scene in 2006. Since then, he has self-released six studio albums. His album, Gotta be Me, debuted at number two on Billboard’s Country Albums Chart. In 2019, the artist came out with his first major-label album, Ain’t Nothin’ On it followed by 2021’s hit double album, Human. Human: The Double Album was an instant success commercially and was also widely appreciated by the fans. The album also debuted on the top country charts. He has more than 2.1 billion lifetime music streams and is undoubtedly a country music icon who is creating his own legacy.
CoJo is one of the most sought-after country music performers currently in the U.S. Live audiences thoroughly enjoy his cowboy style of country music, and there is going to be plenty of it on the upcoming tour. He is a known live performer, and in 2019, he became the first independent artist who played a sold-out crowd at Houston Livestock Show and Rodeo. Sellout crowds are expected at his upcoming concerts, and if you want to catch him live, you will have to get your tickets almost immediately before they are all sold out!