Classic Albums Live presents… The Beatles’ – Abbey Road!!! Note for note, cut for cut, the attention to detail is staggering, every sound from Abbey Road album is masterfully duplicated live on stage by Classic Albums Live under the stars at Mesa Amphitheatre on Sunday 17th May 2020. Experience tracks like “Come Together” and “Let it Be” exactly as you remember, followed by a second set of Beatles favorites. One of the most iconic albums ever created, now re-played in all its glory, just as if you were right there in the studio! Get your tickets right here, this is going to be an unforgettable show! 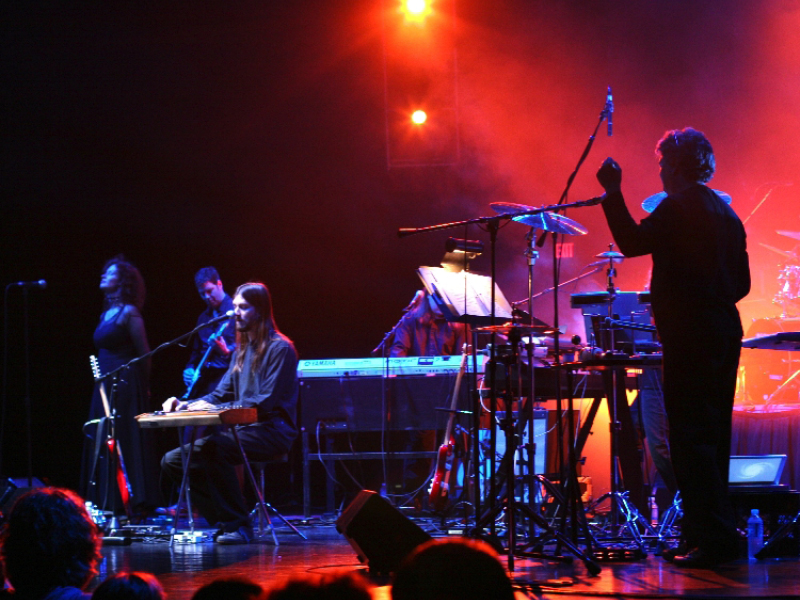 Abbey Road is the eleventh studio album by English rock band the Beatles, named after the location of EMI Studios in London, the cover features the group walking across the street's zebra crossing, an image that became one of the most famous and imitated in popular music. Abbey Road topped record charts in the UK and US where it remained for eleven weeks before being displaced for one week by the Rolling Stones' Let It Bleed. The following week Abbey Road returned to the top for another six weeks. Altogether, it spent 81 weeks on the UK albums chart and was one of the longest-charting albums to date, remaining in the top 100 for 298 weeks during the 1970s.
Many critics have since cited Abbey Road as the Beatles' greatest album. In a retrospective review, Nicole Pensiero of PopMatters called it "an amazingly cohesive piece of music, innovative and timeless". Mark Kemp of Paste viewed the album as being "among The Beatles' finest works, even if it foreshadows the cigarette-lighter-waving arena rock that technically skilled but critically maligned artists from Journey to Meatloaf would belabor throughout the '70s and '80s". Neil McCormack of The Daily Telegraph dubbed it the Beatles' "last love letter to the world" and praised its "big, modern sound", calling it "lush, rich, smooth, epic, emotional and utterly gorgeous"