Calling all Gen X'ers and geriatric millennials. Stone Temple Pilots and Bush rock like it's 1996 at Mesa Amphitheater on Thursday, September 30th, 2021, that’s right grunge fans, the summer tour kicks off right here! The time has come to experience the Chemicals Between Us in a Wicked Garden where Everything is Zen and Pretty Penny rules the roost. Joining Stone Temple Pilots and Bush for this show will be very special guests, Black Map. Buy your tickets now, these are sure to sell super-fast as there is already not much time till these kick off! 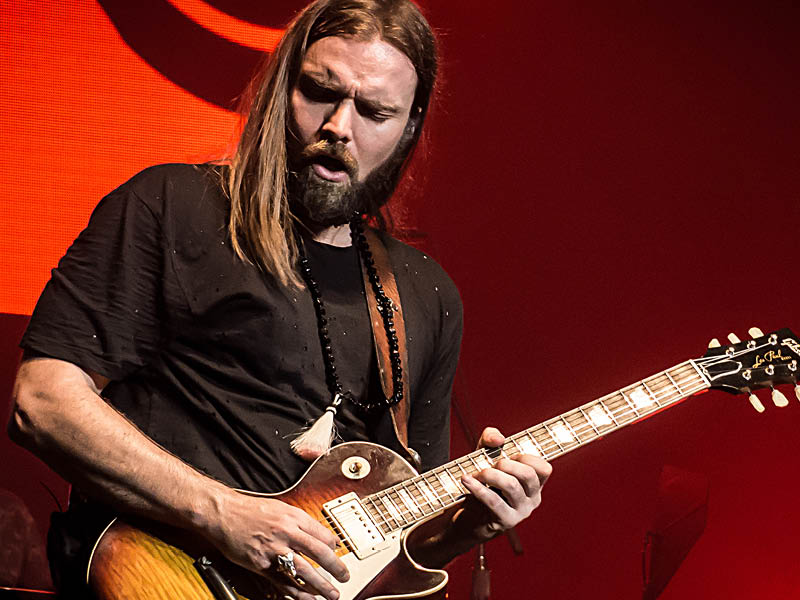 Stone Temple Pilots released its debut album, "Core," in 1992 and became one of the most popular bands of the decade. The group, which includes three original members, the two brothers, guitarist Dean DeLeo, and bass guitarist Robert DeLeo, and drummer Eric Kretz, the band is now fronted by singer Jeff Gutt. Stone Temple Pilots is the only rock band in memory to soldier on after the deaths of not one, but two, successive lead singers.
Stone Temple Pilots are celebrating the 25th anniversary of their 1996 LP Tiny Music… Songs From the Vatican Gift Shop. The deluxe edition features a remastered version of the original album, alternate versions and mixes of several of the songs, and a complete concert taped at the Club La Vela in Panama City Beach, Florida, on March 14th, 1997, as it was The very first stop on the Tiny Music tour.

Bush, a British rock band, was formed in 1992. Led by lead singer and guitarist Gavin Rossdale along with, lead guitarist Chris Traynor, bassist Corey Britz, and drummer Nik Hughes the group is best known for albums such as, Sixteen Stone, from 1994, Razorblade Suitcase, from 1996 and, The Science of Things from 1999. The Kingdom is their eighth studio album, released in July 2020.