Pop songstress and actress Sabrina Carpenter just announced the second leg of her North American tour. The outing, titled Emails I Can’t Send, will send the Work It Star across 36 major cities, including a stop in Mesa, Arizona! On Sunday, 23rd April 2023, fans in Mesa better prepare because the chart-topping singer will take over the Mesa Amphitheater! Sabrina Carpenter is anticipated to perform her biggest hits, plus songs from her latest album, Emails I Can’t Send. If you love Sabrina Carpenter, this is your chance to see the sensational singer perform on stage at the Mesa Amphitheater! So quickly score tickets now before it’s too late! 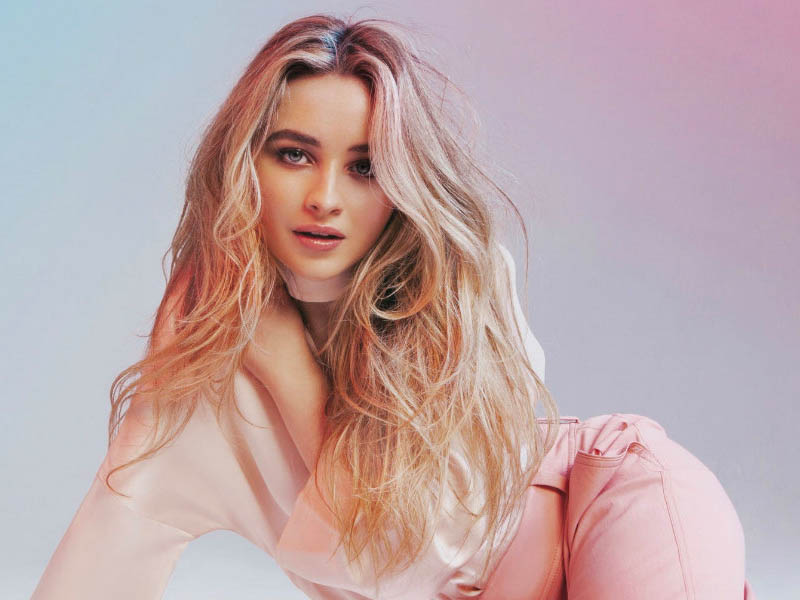 Sabrina Carpenter emerged in 2011 with recurring roles in popular TV series like Law & Order. She then appeared in The Unprofessional, Orange the New Black, The Goodwin Games, Austin & Ally, and many more. In 2014, she scored the main role as Maya Hart in Girl Meets World. The following year, Carpenter dropped her debut album, Eyes Wide Open. The album, featuring singles “We’ll Be the Stars” and the title track, peaked at number 43 on the Billboard 200 and number 14 on the Billboard Digital Albums chart.

In 2016, Carpenter’s sophomore album Evolution broke through the international charts. The album spawned hits “On Purpose” and “Thumbs,” peaked at number 28 on the Billboard 200 and entered the charts in eight other countries. Two years later, she released the first part of a two-part series, Singular. The album spawned three number 1 dance hits, “Sue Me,” “Alien,” and “Almost Love.” During this time, Carpenter’s acting career also took off. She scored lead and supporting roles in Netflix films, Tall Girl and Work It.

This 2023, Sabrina Carpenter continues to promote her latest album, Emails I Can’t Send. The 2022 effort, which entered the charts in eight countries, contains several hits, “Skinny Dipping,” “Fast Times,” and “Vicious.” Catch Sabrina Carpenter as she lights up the Mesa Amphitheatre with her biggest hits! Score your tickets now while they’re still available!