One of Mexico's young rising rappers, Natanael Cano, is undoubtedly set for global domination with his pioneering sound sweeping Latin rap and hiphop audiences in the past couple of years. Sporting his unconventional yet enigmatic style, the 21-year-old rapper will be bringing his "¿PERO SI CABEN O NO? Tour" to some of the country's prominent venues, including Arizona's Mesa Amphitheater on September 23. If you are a fan of Cano, be sure to get your tickets as early as today and prepare to be singing along to his massive hits, such as "Soy el Diablo," "El F1," and "El Drip," among many others. Let the fusion of Mexican corridos and American hiphop apparent in the songs of the rising hiphop star ignite your uneventful Friday evening. Go click the "Get Tickets" button to secure your tickets now! 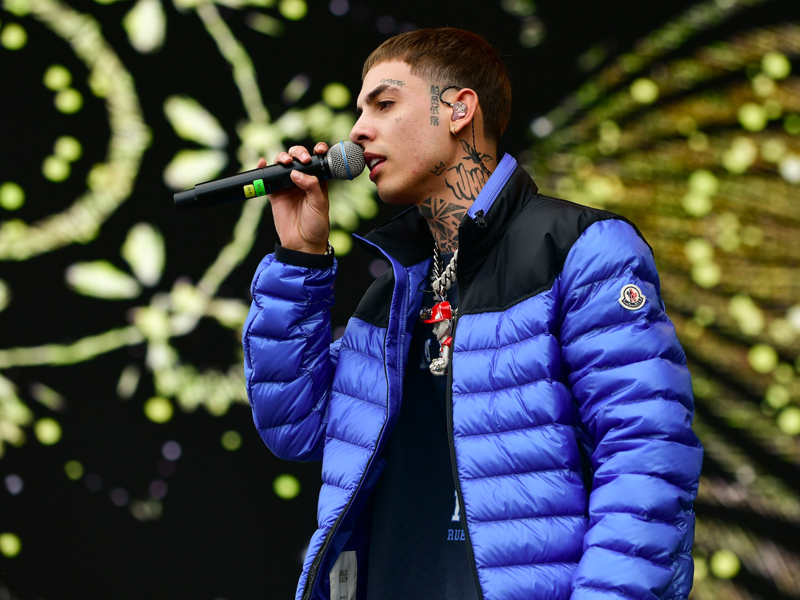 Mexican rapper Natanael Cano, at only 21, is a pioneer of the genre of corridos tumbados, a fusion of Mexican corridos and American hip hop. Growing up, Cano was influenced by corridos of regional Mexican artists Gerardo Ortíz and Ariel Camacho. Beginning in his mid-teens, he started incorporating the Mexican old-folk song tradition with his hip-hop sounds. He calls his specialty "the sound of regional Mexican music but with the sound of the new generation that young musicians added."

At 16, he dropped out of school to pursue music full-time. In 2019,
Jimmy Humilde, the founder of the label Rancho Humilde, discovered the rapper when he saw an Instagram video of him performing. That same year they released two EPs and two albums. Most of which racked up millions of streams. In 2020, another 2 EPs and four albums came out. Because of his innovative style, many of his works usually peak in the top ten spots on the Billboard Latin Albums chart.

The young rapper is hitting the road this fall for his "¿PERO SI CABEN O NO? Tour." He will be visiting 23 cities starting in September until November. His eighth stop will be at the Mesa Amphitheater in Mesa, Arizona, on Friday, September 23. Tickets to see Natanael Cano live is now available! Just click the "Get Tickets" button on this site.