The Dispatch & O.A.R. Summer Tour 2022 comes to Mesa Amphitheater on Friday, July 15th, 2022 with special guest Robert Randolph Band. Two of the most successful Indie-roots touring acts in the states, hit the road together this summer for their first-ever North American Co-Headline Tour, grab some tickets now and enjoy a fantastic night of Alternative and Roots Rock! 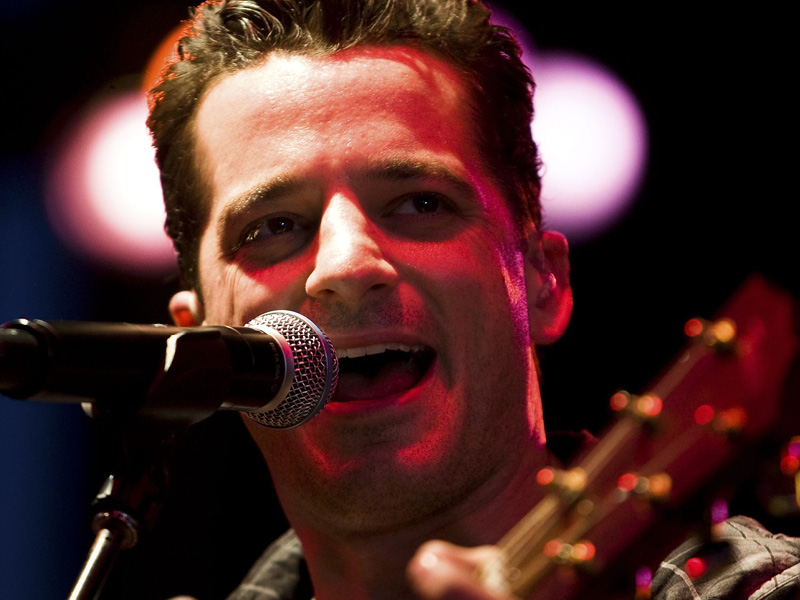 Dispatch was formed by Chadwick Stokes and Brad Corrigan while in college in Vermont. The band have forged their own path outside the mainstream music industry as one of the most successful artists in the Roots-rock scene. Over the course of a slew of acclaimed studio and live albums and countless tours and festivals, they have gone on to become one of the biggest success stories in independent music history, selling out three nights at Madison Square Garden and drawing over 100,000 fans to a massive outdoor show in their adopted hometown of Boston without any of the traditional radio or major label support. The band recently released their extraordinary 8th studio album, Break Our Fall, to critical acclaim.

O.A.R. is one of music's most consistent and dependable rites of passage for Alternative-rock fans across the country. The platinum-certified Rockville, MD band have sold out Madison Square Garden multiple times, filled Red Rocks Amphitheater on countless nights, earned platinum and gold plaques across their 11-full-length albums, lit up the Times Square New Year's Eve celebration, and built one of the most committed fan bases in the world. The group is formed of lead singer and guitarist Marc Roberge, lead guitarist Richard On, drummer Chris Culos, bassist Benj Gershman, and guitarist and sax player Jerry DePizzo. They formed while still in high school, and this year they will ring in 25 years together by strengthening their special bond with audiences everywhere.