Coheed and Cambria & The Used Tickets

Is there a word or right to say, even in this old fashioned way? Go get your tickets, Coheed and Cambria and the Used are coming to the Mesa Amphitheater on Saturday August 28th 2021. More than a cheap endorphin rush, experiencing these bands live is a memorable experience – you’ll never know what it’s like until you get here and once you are here, listening to them perform live, there’ll be no need to pretend you’ll ever forget (their performance won’t let you). You do not want to miss out – so get your tickets now! 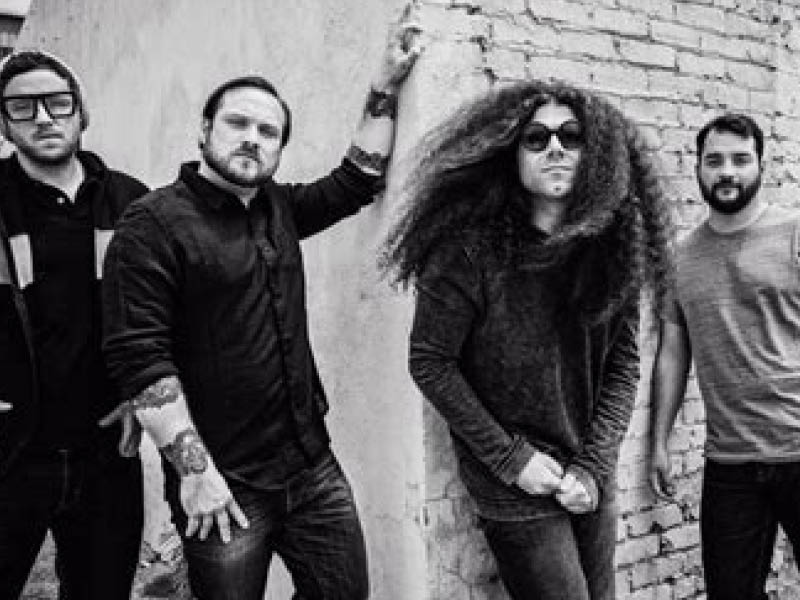 “In a music landscape where monotony is so common, bands like Coheed stand out because they create something so unique. Coheed’s creative engine, Claudio Sanchez, exudes artistic ability in nearly every way: he has great songwriting, boasts a one-of-a-kind singing voice”

The Used are an American rock band from Utah, and definitely are another band you don’t want to miss. They have relased 8 studio albums and been playing since 2001.
The Used are:
Bert McCracken – lead vocals, piano
Jeph Howard – bass, backing vocals
Dan Whitesides – drums, backing vocals
Joey Bradford – guitar, backing vocals